Day 1 saw our Year 0-2 tamariki from Rooms 5, 6, & 7 take part in the Tawahi Cup (football). The tamariki played several round robin games on the field and the turf, and then it was down to playing off for the Shield, the Bowl, the Plate, and the much-coveted Tawahi Cup!

The tamariki had such a blast and showed some great skills.

After morning tea, the Pumpkin Patch did a football/athletics fun rotations which they seem to thoroughly enjoy!

A BIG thank you to Mr McGarry for organising this fun event!

Thank you to the Kaiako who manned each rotation along with several helpers.

It was lovely to see lots of families/whanau come along to watch.

Here are some photos of both events! 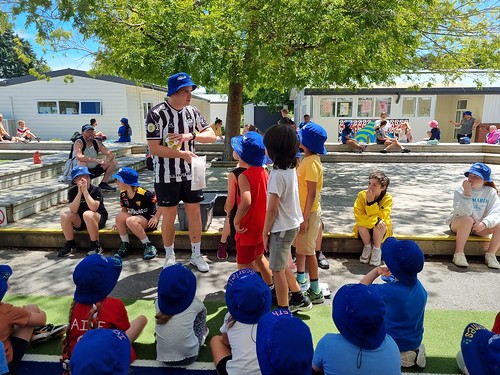 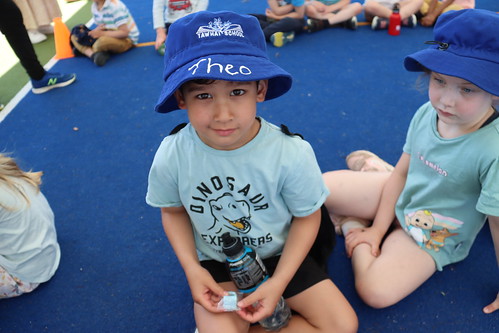