Kia ora e te whanau
Day 3 of the Tawhai Cup, and it was the turn of the Year 5 & 6 ākonga to battle it out for the trophy and it proved to be as exciting and nail-biting as our first two days of tournament!
Despite the earlier concerns over the weather, the morning was very hot and sunny, not the most ideal of conditions, but with all the games being played for only 8 minutes at a time, and the tamariki being encouraged to keep up their water intake, it went very well! But we are sure that by the end of the games, they were all pretty exhausted!
All the round robin games were played in the first block and after a morning tea break, the finals.
Mr McGarry decided once again that the Final game for the much-coveted Cup was to be played on the turf, so that everyone could come along and support the teams. We also had quite a few classes come out as well to give hearty cheers to both teams!
Today it was all Western European final, France v Portugal. It proved to be a very competitive and hard-fought game! Both sides so anxious to get their hands on the trophy. Well done to France who were the winners, but we need to say ka pai to Portugal for their effort!
The tamariki who were involved today put in such an amazing effort. You were so good at displaying the Tawhai Kura values! Again it was lovely to see how many akonga showed some great skills on the field! The dress-ups were great too!
Thank you to our wonderful parents who came along today to support your tamariki and others too!
One parent flying the Croatian flag has been at all 3 tournaments!
A BIG thank you to all the Kaiako, who not only coordinated the games but had to referee them at the same time, as all our usual referees were playing their games!
The wonderful 3 days of Tawhai Cup would not have been possible without our wonderful Mr McGarry! We thank you heartily for all the hours of careful thought and planning that you put in to make it such a successful event! Can’t wait for the next Tawhai Cup!
The ākonga have certainly enjoyed every minute of it and will take away with them lots of happy memories!

The Round Robin Games 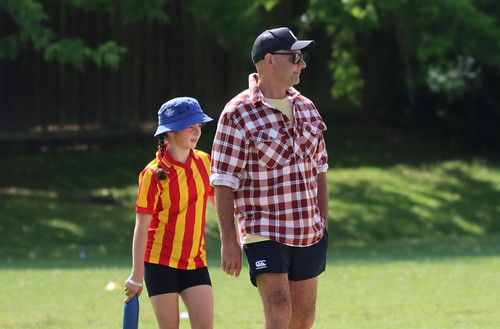 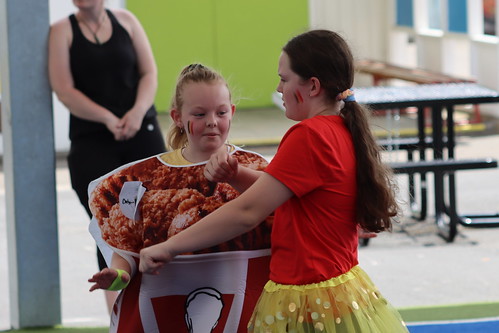 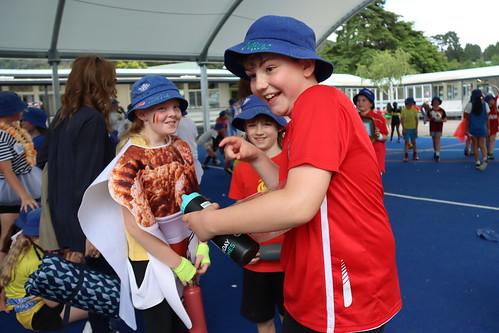 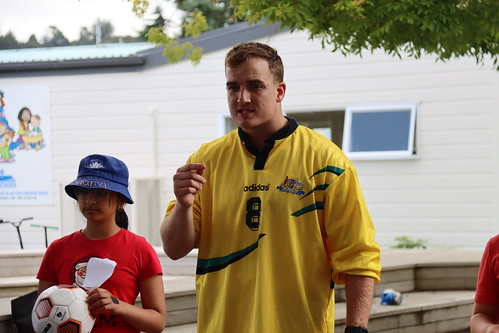