Kia ora e te whanau
The conditions were perfect for Day 2 of the Tawhai Cup Tournament. Today featured the Year 2, 3, & 4 ākonga, all suitably attired in the colours of their chosen country! There were 4 games played at a time, 3 on the fields and one on the turf, all about 8-10 minutes in length.
The ākonga, without exception played out of their skins and showed such fantastic skills. Mr McGarry and the Kaiako were blown away by the remarkable displays of fortitude, resilience, respect, kindness, and responsibility shown by the tamariki throughout the tournament.
There were 4 trophies up for grabs, the Bowl, the Shield, the Tray, and of course, the much-coveted Tawhai Cup!
As the anticipated rain started to come in, we were fortunate that everyone was able to come together to watch Germany & Uruguay battle it out on the turf for the Cup! It was a very competitive game, with both sides hungry to get their hands on the trophy, but it was Germany who, in the end won the Tawhai Cup. to both teams!
Well done to absolutely everyone who took part! It was a pleasure to go around all the games and to be able to hopefully capture some special moments!
Thank you to the Kaiako who coordinated the games and kept the scores! The event ran like clockwork!
A BIG thank you to the referees who worked very hard.
Lovely to always see our Tawhai Whanau who were able to come along and support not only your tamariki but others too!
It goes without saying, it wouldn’t be possible to have this Tawhai Cup without the exceptional organisational skills of Mr McGarry and his love and enthusiasm for the game, so everyone thanks you from the bottom of their hearts. They have so looked forward to this for a long time!
Here are a few photos of the event.
Prize Giving 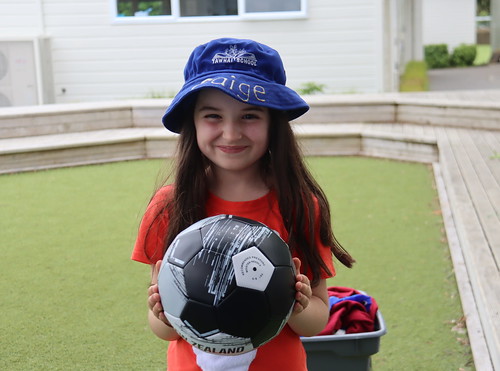 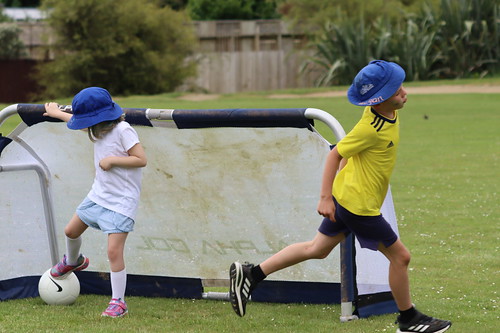 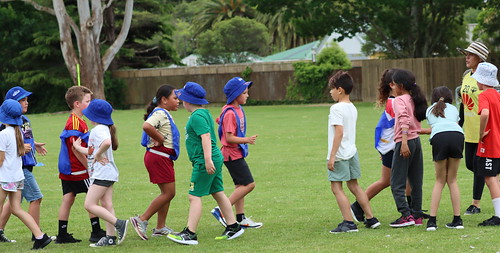 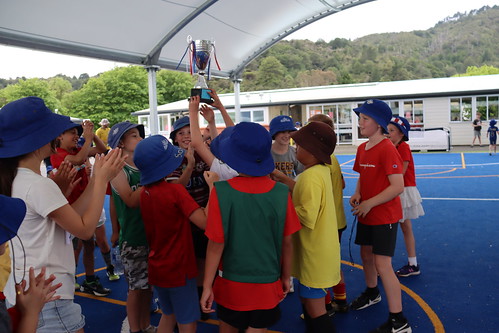